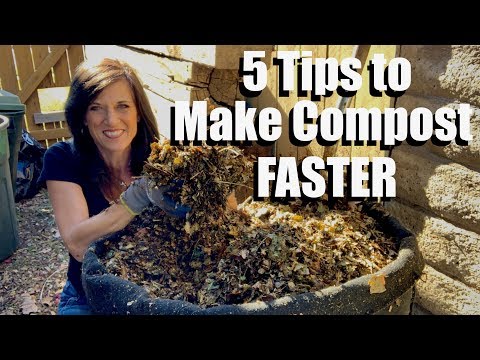 ContentsMaking compost fasterGathering productsSmart Pots Compost SakBrowns and greensUse small materialsKeep compost pile moistMicrobesContinue fillingSummaryMaking compost faster Making garden compost. Welcome to the side of my house where I do all of my composting. This is where the black gold magic occurs. Now a lot of you might be questioning what’s the big deal about
Read More 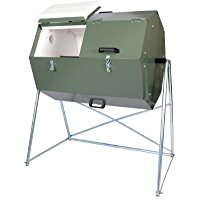 I have a bunch of them here because I produce a lot of waste here, and I want to use that waste to enrich my garden, instead of enriching the landfill, where it’s just wasted, and I don’t like being wasted and neither should you guys. Anyways, I’ll show you what we’ve got here today.
Read More

I just got done sifting some of my compost and I want to show you what I used to do this. I have a tumbling composter. This is an insulated one that can get to some pretty high temperatures without needing a large volume of compost, compared to conventional pile techniques. This is something that
Read More
As an Amazon Associate I earn from qualifying purchases