Worm composting Worm Composting. Wonderful, wondrous wiggling worms -they’re just magnificent and the starting point to healthy soil and awesome compost. Traditional compost heaps like this one here are full of them, but there is another way to turn kitchen scraps and weeds into nutrient-dense goodness – by using a wormery. Intrigued? Then keep watching,
Read More 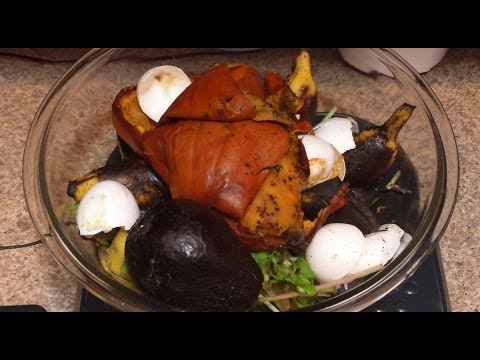 What to Feed A Growing Red Wiggler Population Nothing is better for garden soil than worm castings. We use them in our seed starting mix. We add them by the bucket to our garden beds in the spring and we use them to make compost tea rather than buy commercially available worm casting products. The
Read More 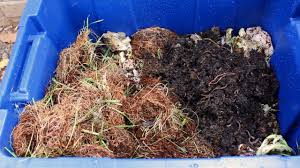 How to Build A Worm Compost Bin Today my my worms arrived, they came in a little early. I wasn’t expecting them for a couple days so I’m having to kind of scramble to get things setup. Basically what I’m going to do is create a composting worm bin, actually two ultimately, but I’m going
Read More 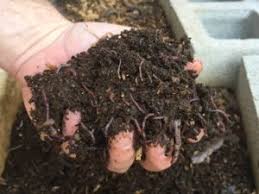 This article’s going to be really full of good information for you guys so learn about worms, learn about how composting is really good, and learn about if you guys cook at home and have plants, you guys should be worm composting and making your own precious vermicast, one of the most nutritious things you
Read More 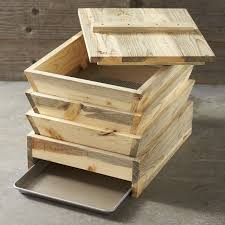