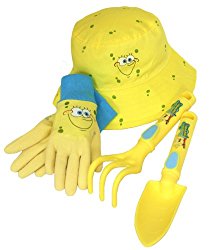 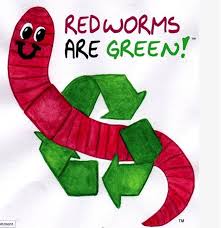 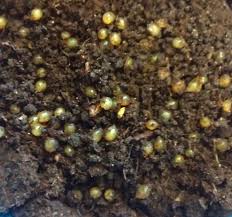 I was just out checking out my compost worm bins and turned up a few compost worm eggs. What you see as red wiggler eggs are actually cocoons or egg cases that contain roughly 5-12 actual eggs. When red wiggler egg cocoons are first laid they’re a rather pale yellow color which really stands out
Read More

Worm Castings / Vermicompost Most people who keep red wiggler compost worms do so for the nutrient-rich worm castings or vermicompost (worm poop) that is the end result of worm composting. We recently harvested one of our smaller worm bins, and took photos of the worm castings before using them in our garden. Vermicompost is
Read More